Are you risking your employees' personal information?

Last July, a security researcher exposed a flaw that allowed hackers to take over Mac webcams through a popular videoconferencing application. The company fixed the problem after a complaint was filed with the Federal Trade Commission.

However, thousands of personal videos were left viewable on the open web, including one-on-one therapy sessions, telehealth calls, and school classes. People’s names, phone numbers and intimate conversations were revealed, and children’s faces and voices were exposed.

Videoconferencing services created for corporate webinars and meetings have been in high demand amid the coronavirus outbreak.

With the number of daily users exploding from December to March, videoconferencing has become a forum for nearly every kind of social function, including happy hours, fitness sessions, school classes, wedding and funeral services as well as health appointments and therapy sessions.

But as online meetings boom, cybersecurity experts warn of serious issues with security protocols of some applications. 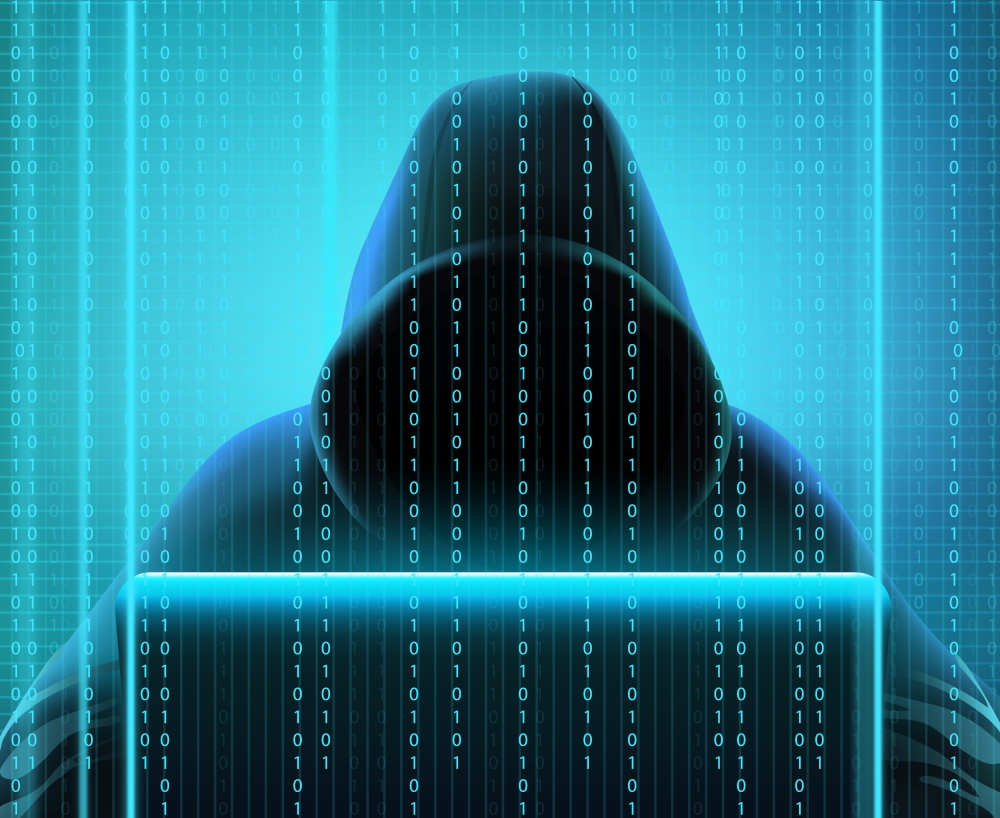 As videoconferencing applications usage has picked up among schools and colleges, such attacks from interlopers have sent waves of concerns among users, with schools in the US and Singapore blocking some applications.

Employees, who object to how videoconference applications share their personal information, could sue their employers if they are made to use these applications to attend virtual meetings while working from home.

Furthermore, it has also emerged that one videoconferencing application is dependent on foreign research and development and US intelligence officials have also expressed their concern over possible foreign espionage taking advantage of its security vulnerabilities.

So which videoconferencing application will you be using for your next online meeting?

Speak to one of our telecommunication specialists to find out how XRX Business Centre can help you create a secure online meeting and collaboration environment for your business.

Talk to our XRX Telecommunications Specialists on 47 599 402